With OCIS, your goods will pass through customs safely and without incident

If your goods are only transported through a national territory without entering into commercial traffic there, it is a question of the transit procedure/transit traffic. With regard to taxation, the so-called country of destination principle applies in the European Union, according to which taxes are only incurred in the country in which the goods are sold and consumed. In every transit case, we support you in such a way that you avoid unnecessary fees and charges with certainty!

Our transit procedures, your advantages

Save time and money

The savings opportunities for our partners are always at the forefront of our actions. With our shipping procedures, we ensure that you avoid high costs and effort in no time at all.

We have all the necessary approvals to consistently streamline and properly control your shipments.

We are at your side with our team of experienced customs specialists and will find a suitable solution for even the most complex inquiries!

For example, so that you can query and view the status of your order at any time, we use a large number of digital processes.

In use throughout Europe

We are on site for you at all important customs offices, ports and airports throughout Europe and are happy to take care of your shipping process.

We don't leave any of your questions unanswered! Thanks to our particularly flexible consulting service, you will always get exactly the answers you were looking for.

Our approach to the transit / transit procedure NCTS

In addition, our employees are familiar with all relevant regulations and standards and have all the permits to improve the process and handle it properly. So you are always on the safe side and have a contact person who really knows his stuff.

Are you downright overwhelmed with the complex requirements of the various transit procedures? Would you like to save costs and effort and at the same time have more time for your core business? We at OCIS are happy to take over the entire import and export business for you and advise you with our many years of expertise. Just contact us now and we will find a solution that suits your needs!

1. What is the NCTS transit procedure?

The abbreviation New Computerized Transit System is behind the name NCTS procedure. This transit procedure is used throughout the European Union and makes it considerably easier to import goods.

2. Which transit procedures can OCIS carry out for me?

3. I still haven't found the right answer to my question, who can I contact?

You haven't found a suitable answer to your question yet? Of course you can contact us at any time. Either use our contact form or give us a call. We will be happy to answer your questions and work with you to develop a tailor-made solution.

It's best to get in touch today and we'll help you!

Do you have questions? 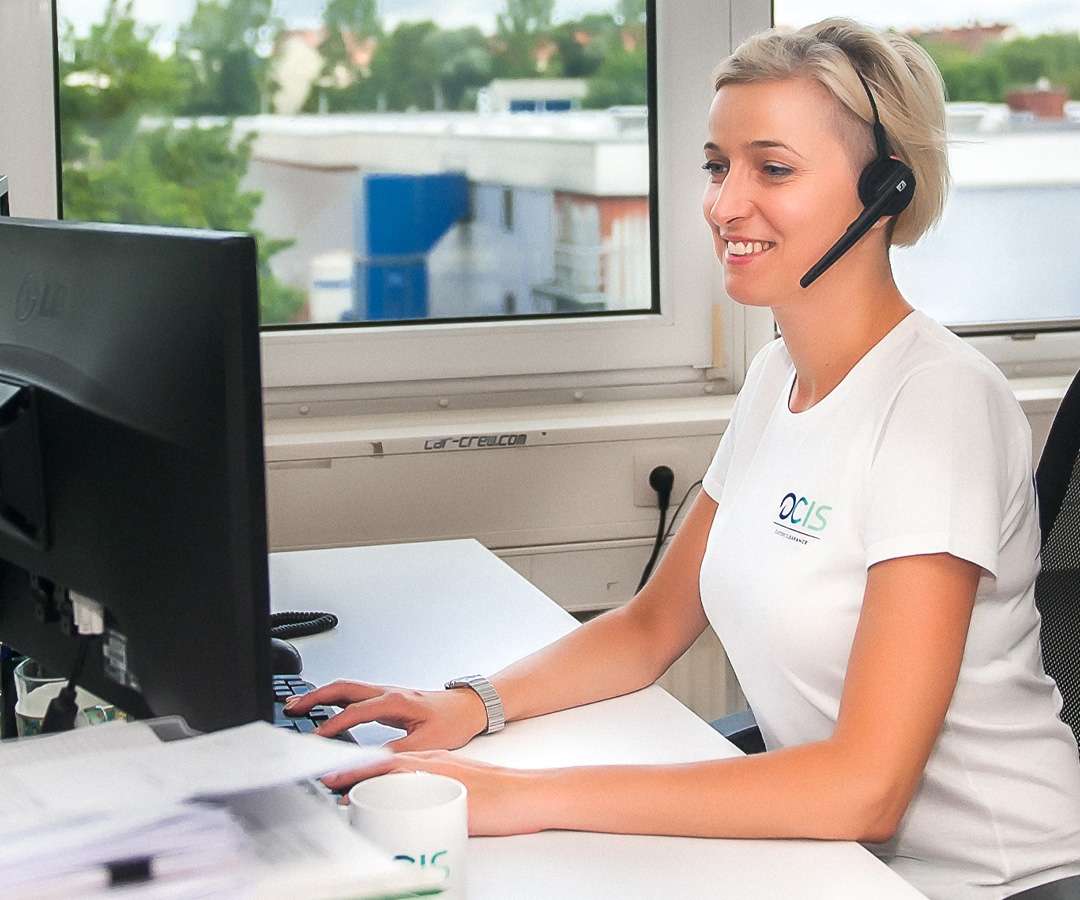